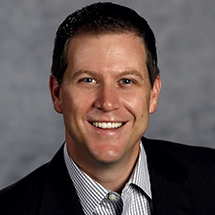 Jarrett graduated from Ouachita Baptist University with a Bachelor of Arts in Biblical Studies and Psychology. He received his Master of Divinity from Southwestern Baptist Theological Seminary in 2006 and his Doctorate of Ministry from Liberty Theological Seminary in January 2012. He began his ministry at Prestonwood as an Intern to Married Adults in 2000, and then served as Associate to Young Singles and Minister to Young Singles. For the past six years, Jarrett has served as Teaching Pastor at Prestonwood. Jarrett and his wife Debbie live in Lewisville and have four daughters (Riley, Kelsey, Cameron and Landry). 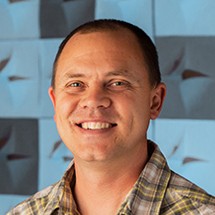 Jeff is a Mansfield Tiger and a Texas Aggie. He holds a Bachelor of Science Degree in Chemistry and a Masters of Business Administration. He has been married to his wife Kristy since 1994. They and their three daughters (Hannah, Emma and Rebekah) have been active members of The Church on Rush Creek since 2003. In 2004, their family was part of the team that launched the Mira Lagos campus. Jeff spent 15 years in the chemical industry before being called to full time ministry in 2011. He loves to spend time with his wife and kids enjoying all things outdoors. Jeff is passionate about helping the local church succeed in being the hope of the world. 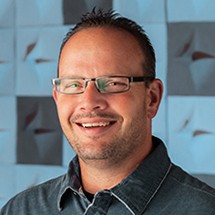 Scott grew up in Abilene TX and graduated from Hardin Simmons University. After spending 10 years in student ministry and finishing his Master’s degree at Logsdon School of Theology, Scott and his wife Michelle moved back to the Metroplex. Scott and Michelle have been married since 1993 and have 2 children, Tanner and Emily. Scott became the Senior Pastor of Fellowship of the Metroplex in 2004 and helped lead the transition and merger of FOM to The Church on Rush Creek in 2012. Scott now devotes his time to serving as the Campus Pastor for our Mansfield West campus. In his free time Scott loves sports, traveling with his family, and playing golf.

Meals
The Riley Center
The Lane